Brief history of the Yacht Club of Andros

You are here: Home1 / Brief history of the Yacht Club of Andros

In 1955 the youth of Andros at the time who had a great zeal for watersports was learning sailing and rowing using traditional boats.They asked the then Mayor Michael S. Polemis and the wealthy families of Andros to organize and to contribute to creatinga Yacht Club.

The municipality of Andros allocated an area next to the sea in the location of Niborio where there was a destroyed small stone pier where the clubhouse for the Yacht Club could be built.

With plans and supervision, at no cost, by the architect Antonis D. Kriezisthere where land fields around the shallow water where works were carried out and then the building of the Club was constructed along with the necessary piers. The old, partly destroyed, warehouses were rebuilt and turned into boat houses for the boats of the Yacht Club. Since that time these buildings have been maintained and refurbished continuously by the Yacht Club of Andros thanks to the membership fees as well as the donations of some generous members and some companies as sponsors. The yacht club has by now become a focal point for the watersports of Andros and as a meeting place for our members who come to the island every summer from different parts of the world. Thanks to the Yacht Club the sports of sailing and rowing in Andros have been established as classic sports on the island where hundreds of young men and women have been trained by the club where many children grew up to become champions in the Pan-Hellenic, European , world and Olympic competitions.It should be mentioned that 3-4 days each week during the winter months and every day during the summer,the gulf of the port of Chora is busy with many small boats of the Club (Optimist and Laser) with the local children practicing and being trained by professional instructors,all for no cost to their parents.

In 1967 John B. Goulandris first organized the international Andros Yacht race with very which event continues to this day except for 1974 when it did not take place because of political and military events.

This race starts usually on the last Fridayof August from the gulf of Saronikos and finishes in the port of Chora Andros the following day, Saturday.On Saturday afternoon there is the local upwind/ downwind race and the sailboats leave on Sunday for the return race to Saronikos.

Numerous famous sailors, prestigeous guests such as King Konstantine of Greece, the then Prince of Spain, Juan Carlos, Christina Onassis and Niarchos have taken part in this race. Finally, it is important but also very moving to mention that all of the great maritime families of Andros have embraced and supported the Yacht Club and its various activities over the years. 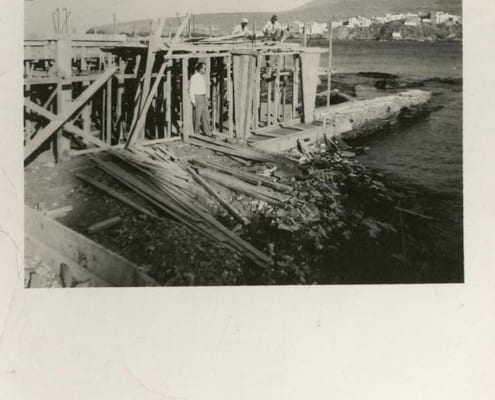 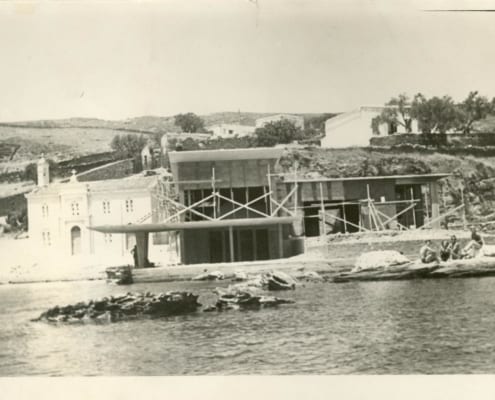 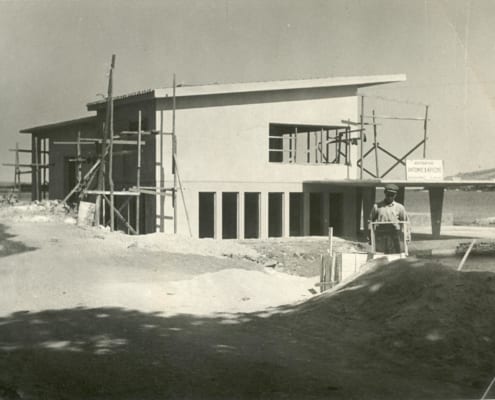 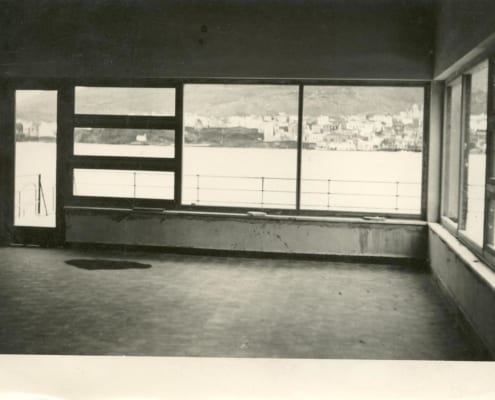 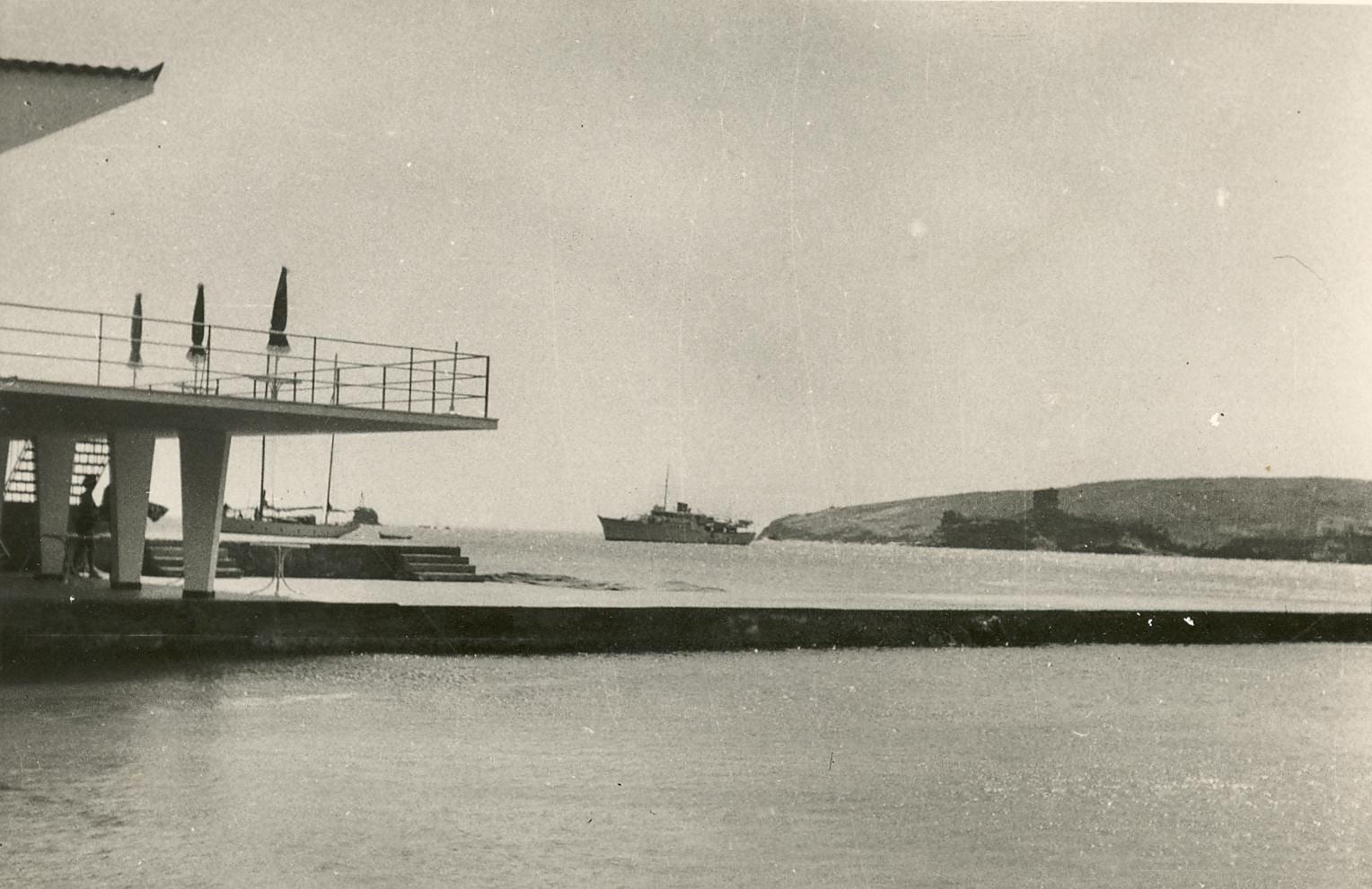