Blog - Latest News
You are here: Home1 / GENERAL2 / IN MEMORY OF CHARIKLIA PORFYRATOS 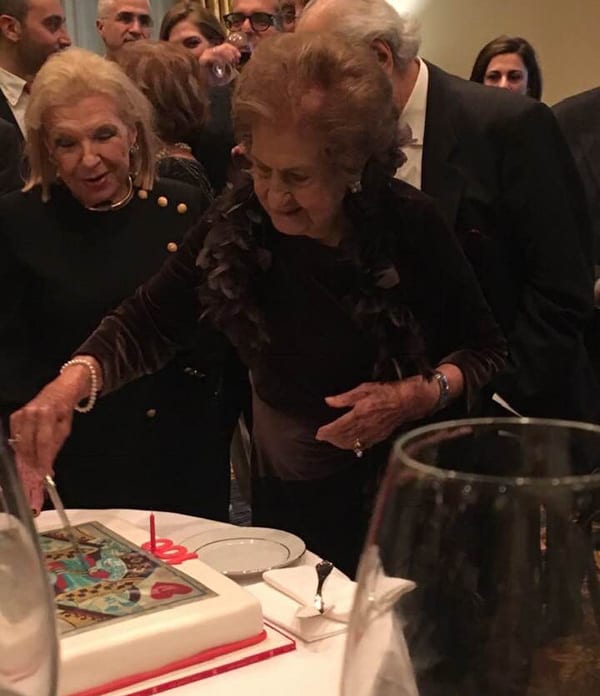 With the sad news of the death of

Honorary Member, wife of the  founding member and 1st President of Andros Yacht Club SPYROS PORFYRATOS  and a donor of NOA, known for her humanitarian and social actions, her love for the sea and Omilos, who has been one of the longest-lived members of NOA.

The Board of Directors of  Andros Yacht Club, met today 2 April 2021  decided unanimously

To express the condolences of the Nautical Club of Andros to his family.

To half mast the flag of N.O.A. for three days.

The offices of NOA to be closed for three days.

The members of the Board will attend the funeral .

To allocate a sum of money in memory of her to the athletic department of Omilos.

Publish this resolution in local press and  the Internet.

Want to join the discussion?
Feel free to contribute!